Tourism that Cares owns the Luxury Kosher Safari brand. We are a family-owned business that has been in the industry for 23 years. We have highly experienced Kosher butchers, chefs, mashgichim and tour guides who all work together in delivering various levels of Kashrut depending on your budget and observance of Kosher. Kosher Safari options are limited, if you don't have a partner who understands how to deliver this service, especially in remote areas outside the main cities. We are recognized as destination specialists with enough experience to handle a small budget Kosher family trip to a large VIP Safari incentive group.

South Africa is perhaps the most well organised tourism and safari destination on the continent for any Kosher traveller.

S outh Africa is often referred to as a “World in one country” and it really lends itself to a lovely 3 or 4 stop experience. Cape Town is BY FAR the most popular stop, with mountains, beaches, Table Mountain, Robben Island and Cape of Good Hope.

Its also the launch pad east along a magnificent stretch of coastal roads, and highways, tropical rain forests, semi deserts, all the way to Port Elizabeth. Collectively known as the “Garden route”. From west to east, you will find Hermanus, whale watching capital of Africa, the southern tip of Africa. (2 hours drive east of Cape Town).

Then inland from this is the Klein Karoo semi desert with great mountain passes, ostrich farms, small safari lodges (4 hours drive east of Cape Town), then moving further east, we have the start of “subtropical rainforests, lagoons and beautiful coastal towns of Knysna and Plettenberg Bay (home to the only Shul on this stretch of 800 kms).

Then nearby we have the coastal forest park, known as Tsitsikamma National Park, offering sea kayaking, hikes to suspension bridges over massive gorges and snorkelling. Very much like parts of the Amazon or similar forests. At the far eastern end of this Garden route , is a lesser known, but lovely malaria free safari region, centred around Addo Elephant National Park and many private safari reserves, offering family friendly, excellent Big 5 game viewing.

The majority of the clients we know, consider flying up from Port Elizabeth to Durban, which is a large coastal city, similar to Miami or Tel Aviv or Eilat.
Large apartment style hotels line this coastline, but we prefer to just use this base for Shabbos. Most guests then head 3 hours north to the iSimangaliso Wetlands with hippo, crocodile, fish eagle being part of the attractions in this wetland , and slightly inland, the oldest game reserve on the African Continent, Hluhluwe.
Between this area and Kruger National Park, lies a small landlocked country of Swaziland, which is one of the few rural, culturally fascinating nations that have kept to their old traditions and celebrations. This landlocked kingdom is worth a stop, when driving through to Kruger National Park.
Kruger National Park has a complete separate section dedicated to it, and the iconic private reserves of Sabi Sands, Mala Mala, Timbavati, Kapama, Thornybush and the famous Blyde River Canyon.

Kruger is the size of Israel, and is by far the largest and most popular safari attraction in all of our nation. Yet only a handful of safari lodges have geared themselves towards the Kosher market. We are actively involved in convincing safari lodge owners to gear up for Kosher, and have a few Rabbis, Kosher chefs and Mashgichim helping train and promote the Jewish cause in this region. 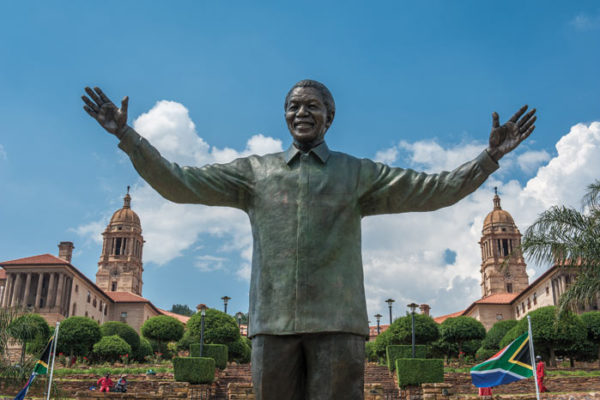 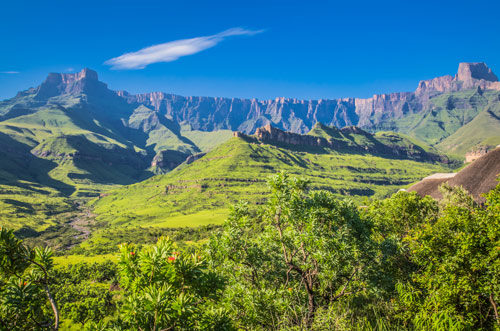 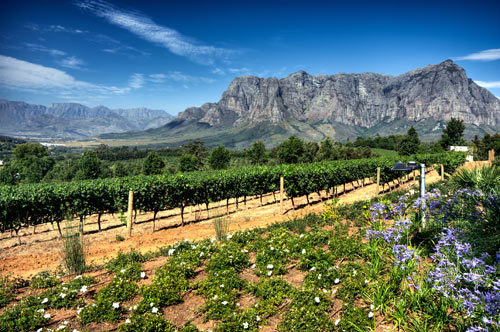 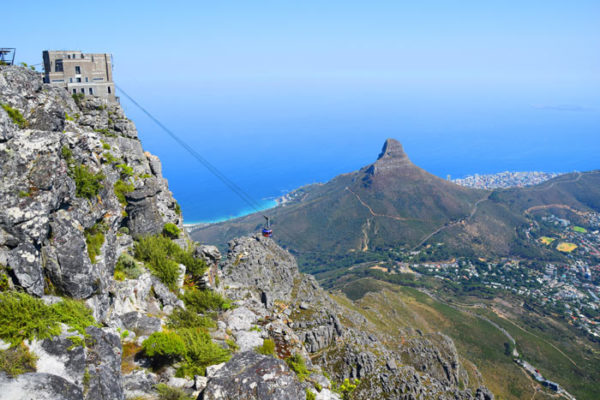 South Africa has a whole host of lesser known malaria free safari reserves. They are generally accessed within an easy 1 flight or a few hours drive, of Johannesburg.
We have arranged Kosher supply lines, Kosher training and even set up temporary kitchens for lodges in Madikwe Game reserve, Welgevonden Game reserve, Pilanesberg National Park.
These lodges are by now means a compromise on good quality Big 5 game viewing. They are ideal for families with younger children, or those who prefer not to take malaria prophylactics.
The main airport hub and metropolis of Johannesburg, plays host to the richest square mile in Africa, around Sandon. Its also an area known for some of the finest city hotels, cultural experiences and lovely upmarket Jewish neighbourhoods, with walkable/ safe access to well supported Shuls in direct proximity to the hotels.

We could go on, with many other regions, including the Kalahari Desert, Zululand, Drakensberg Mountain ranges up to 9000 feet (world heritage status). The Limpopo province with its fare share of safari regions. Northern Cape, West Coast National Park and Namaqualand, a semi arid region on the western coastline of South Africa, below Namibia.
In a nutshell, with our strategic Kosher implementation program across the length and breadth of South Africa, your next Kosher safari, could very well be, in one of the most beautiful regions and best suited locations for Kosher on the African continent. 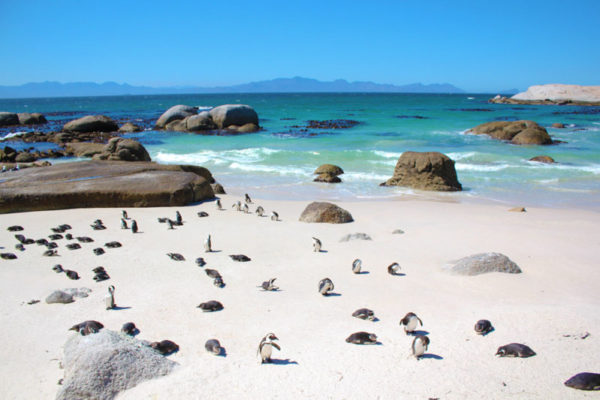 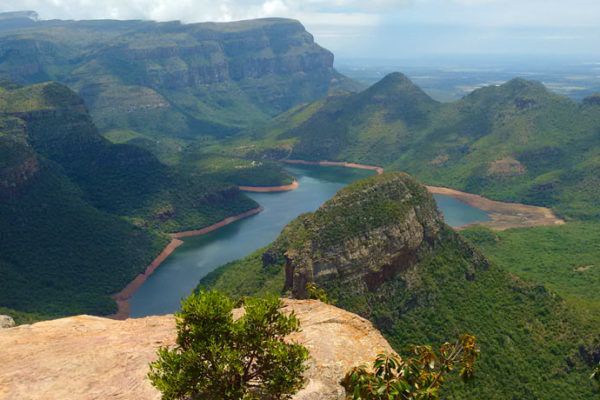 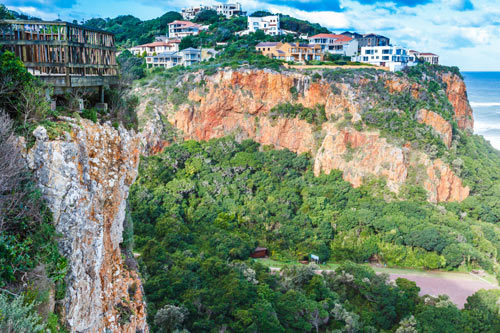 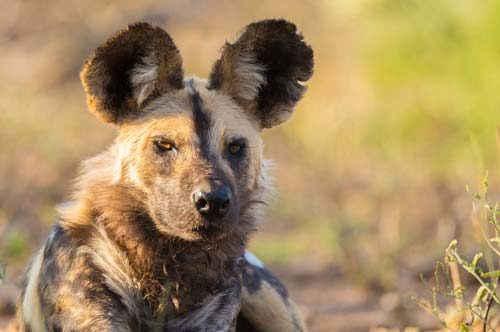 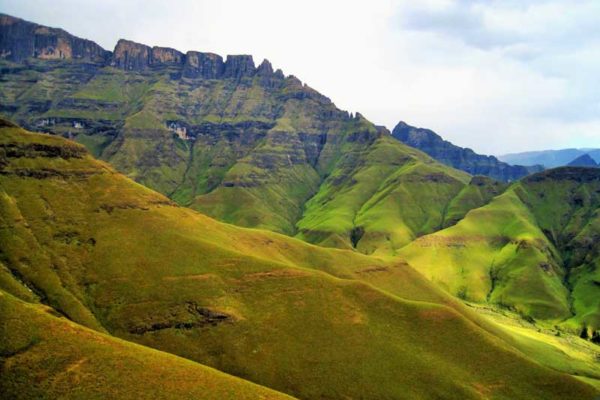 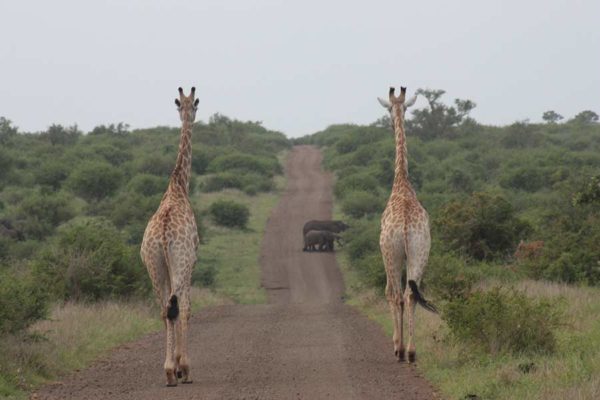 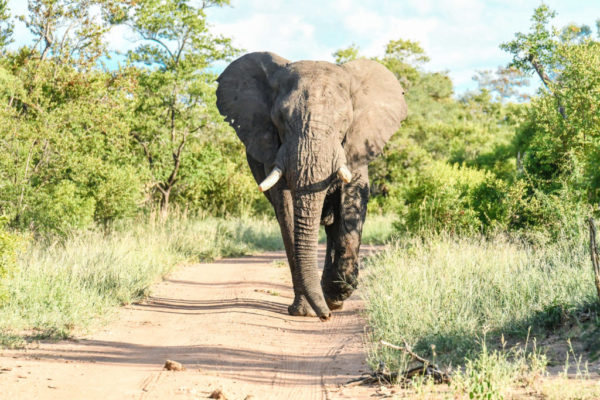 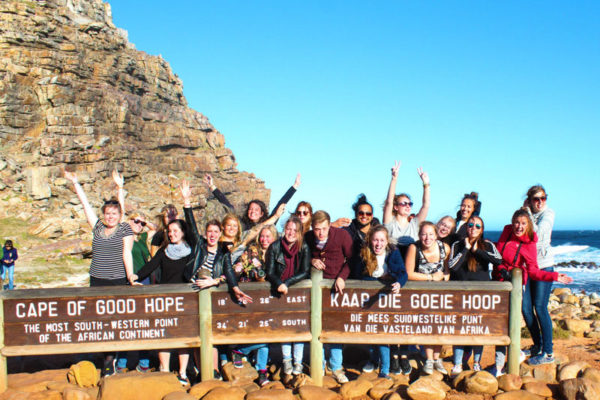 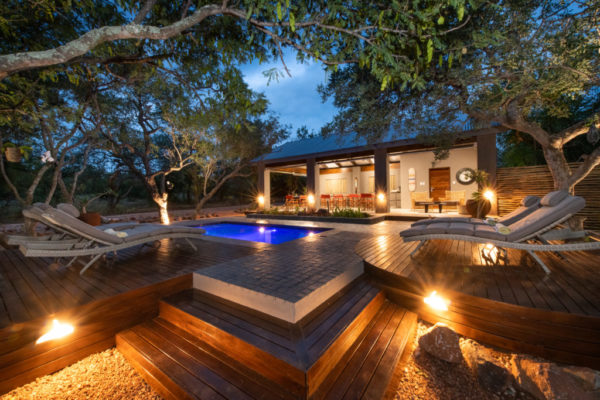 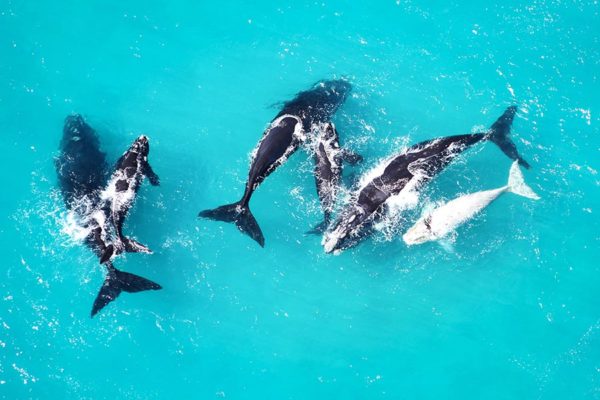 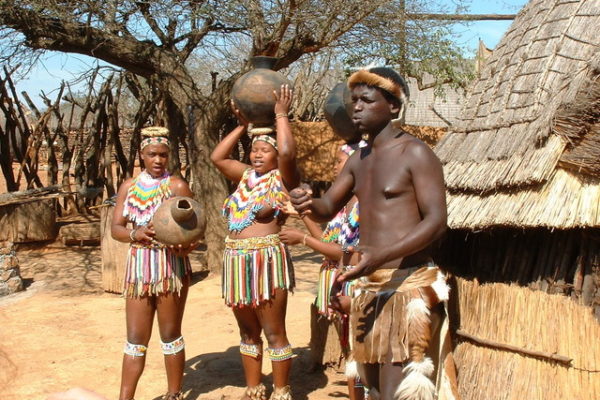 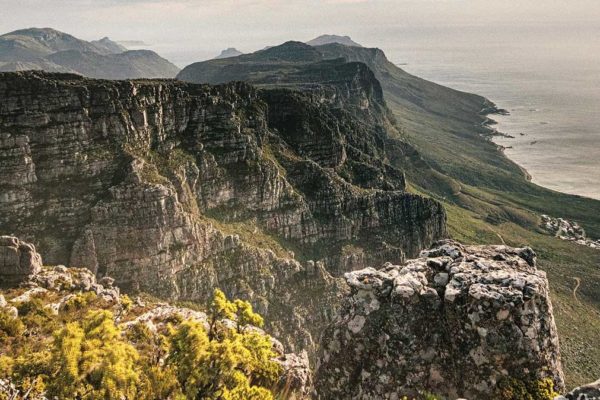 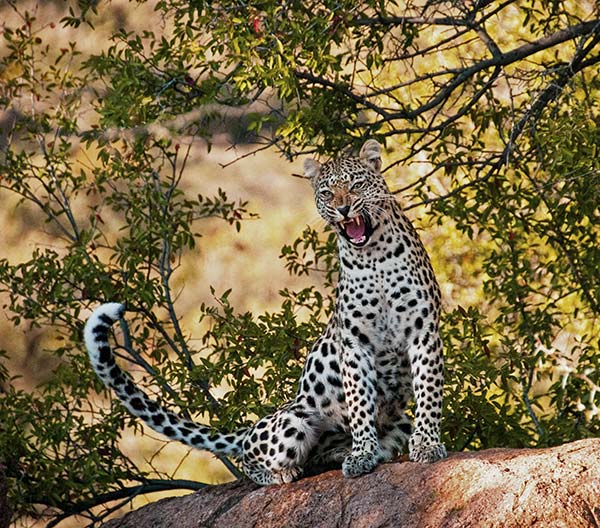 This little golden nugget of a trip, is really for those who want the 2 stop highlight of a great experience in Cape Town, combined with an enjoyable, owner run safari lodge near Kruger National Parks central region.
8 Days 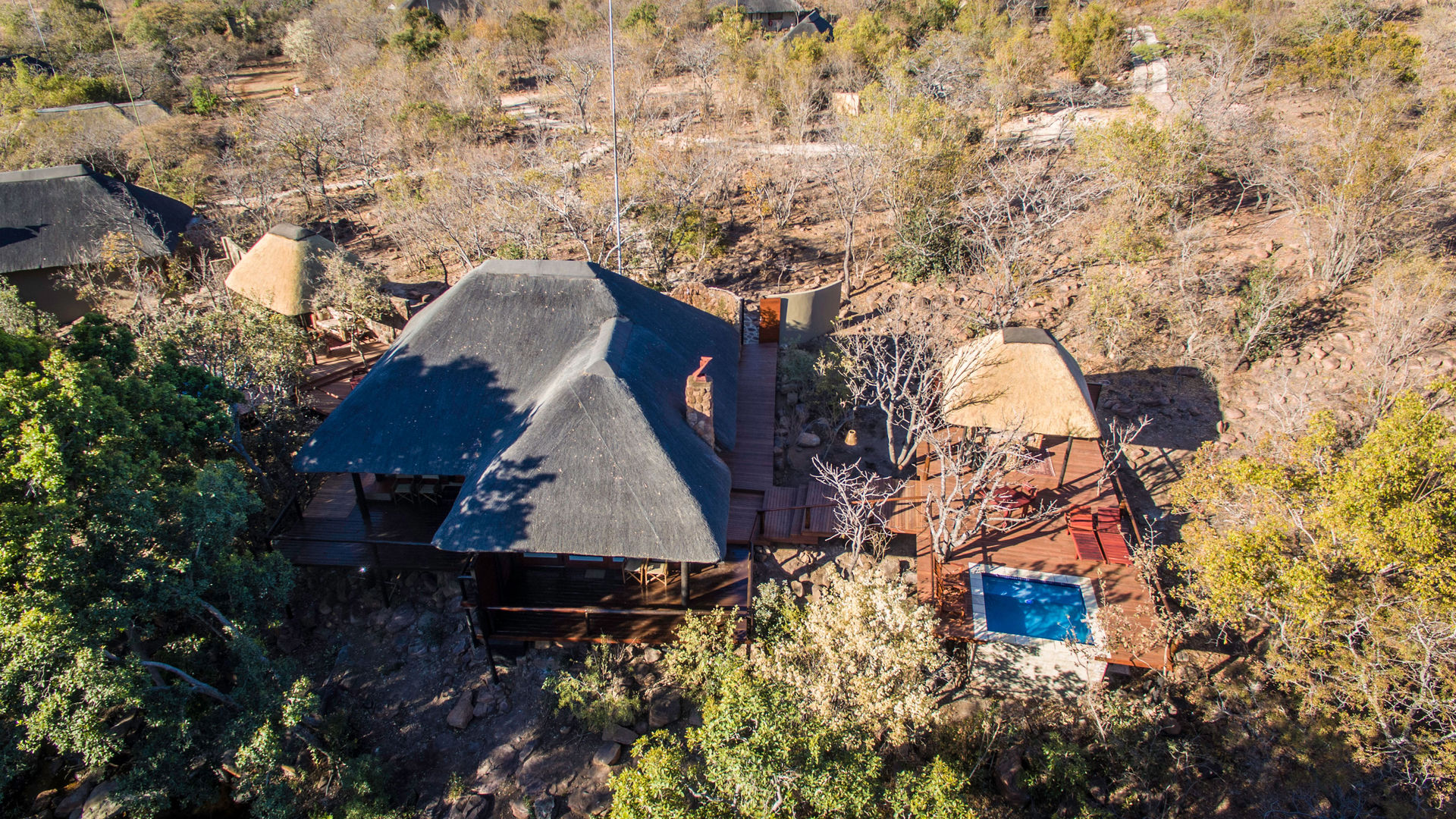 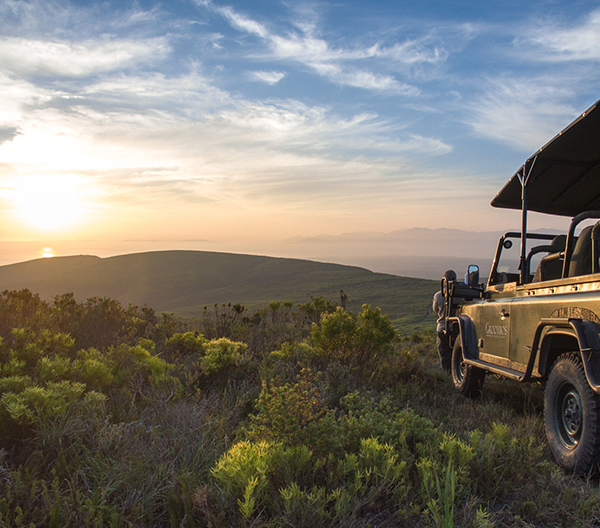 This is the only Kosher tour in the world that features the Southern Tip of Africa. Our trip starts in the best malaria-free private safari reserve in Southern Africa, offering the BIG 7. This trip also include Cape Town.
9 Days 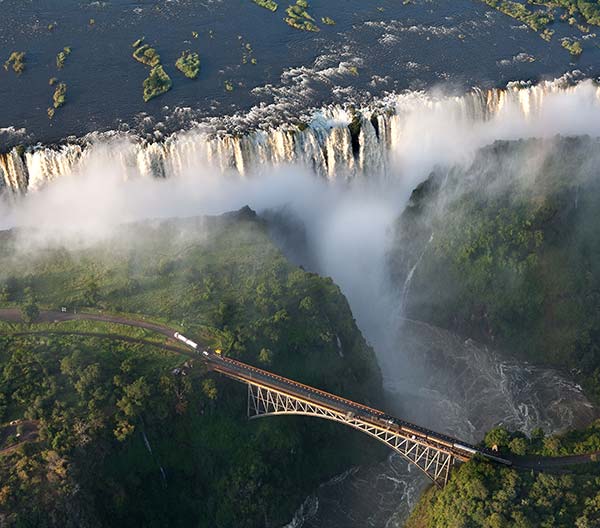 This tour is designed for the first time visitor to Southern Africa. Kruger National Park is the first stop, iconic, massive ( the size of Israel) and worth a visit, followed by Shabbat in picturesque Cape Town and ending in the beautiful Victoria Falls
10 Days 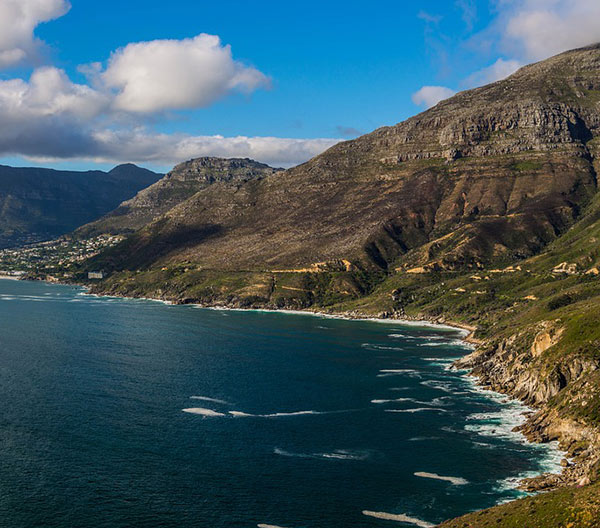 The purpose of this sample package is to give a multi generational family an idea of what it would cost to come out on a lovely trip, where the grandparents have invited their children, and grandchildren on a collective trip.
11 Days
Manage Cookie Consent
To provide the best experiences, we use technologies like cookies to store and/or access device information. Consenting to these technologies will allow us to process data such as browsing behavior or unique IDs on this site. Not consenting or withdrawing consent, may adversely affect certain features and functions.
Manage options Manage services Manage vendors Read more about these purposes
View preferences
{title} {title} {title}